It sounds rote at this point to say that The Academy is a special place to get a high school education, but there is really no way around it. Getting an education at The Academy is a singular experience—one that impacts the way that I engage with the world on a daily basis but which is so deeply embedded that only those very close to me would suspect still informs my approach.

The Academy taught me what it meant to be a part of a community that depends on the participation of every member, and from which each member can draw strength. My first day was in September of 1997, and I was a kid who really could have gone any number of directions. I had been diagnosed with ADD the previous fall, and wore it like armor to protect myself against fear of failure. Shortly after arriving I began to test the boundaries of what I could get away with. For example, I was suspended in seventh grade for defacing a photograph of another student. I’m not quite sure what I was expecting to happen in retrospect, but I certainly wasn’t expecting to feel more a part of the school community in the wake of that incident. To my surprise, that’s exactly what happened. My teachers responded with disappointment, but also with encouragement. They had higher expectations of me than I had for myself, and they let me know it. More importantly, they didn’t stigmatize me, but rather made me feel as though others were depending on me for leadership—something I had certainly never considered at age 13. 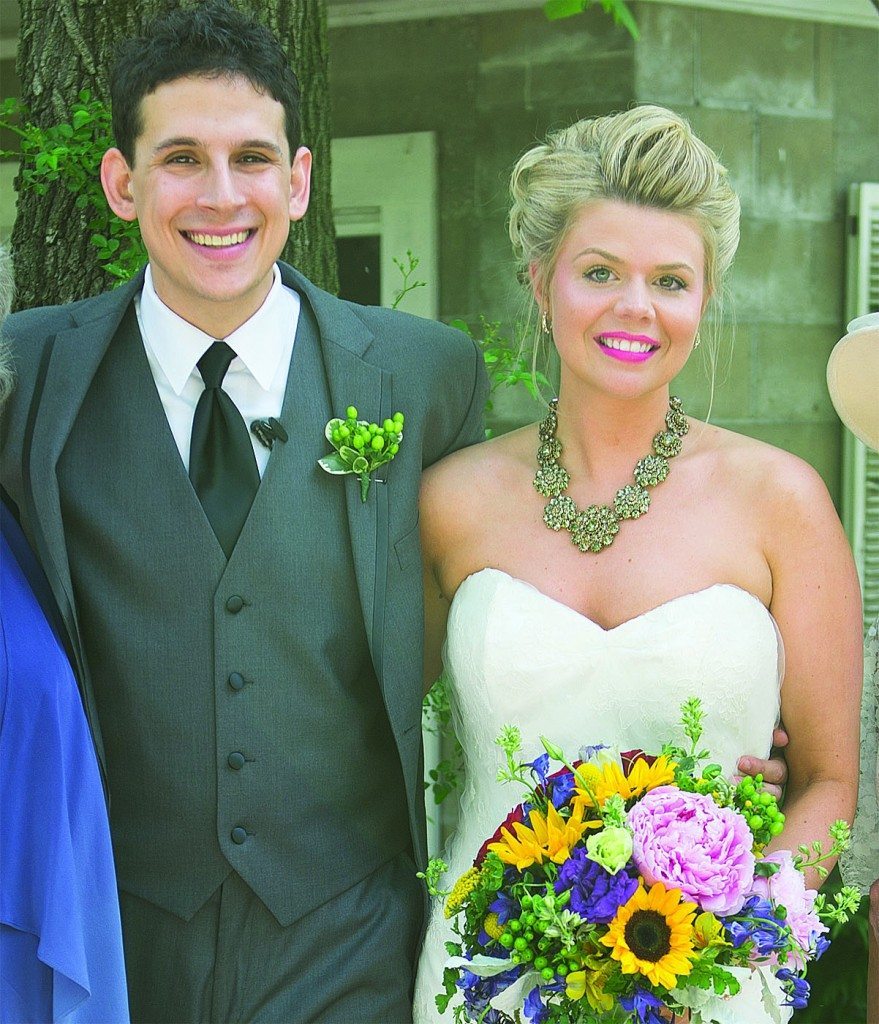 I think one of the hard things about being a student at The Academy is that nothing goes unnoticed. At another school, my foray into teenage vandalism would have almost certainly slid under the radar. At The Academy, it was impossible to hide. This wasn’t always pleasant, especially when I started dating my first girlfriend; finding places to hide seemed like a really excellent idea. But the effect was to create a stronger ethical awareness. Developing a keen ethical sonar was a survival skill at the Academy. The Honor Code played an important part in making that happen, and so did the presence of ethical exemplars like headmasters Eric Grinnell and Todd Sumner. I took an intuitive sense of the responsibility to tell the truth, and to behave as though others were depending on me, to the workplace. It has proved invaluable there, and I think played no small part in my decision to practice law.

Many institutions try to incorporate civic education into the curriculum, but few succeed in actually fostering civic enthusiasm among their members. There is no doubt that The Academy was successful in this respect. In 2002, inspired by great thinkers like Thoreau and Madison whom Todd Sumner had introduced me to in his History and Literature course, I launched a campaign to institute annual ratification of the Honor Code by the student body. I had come to believe so strongly in The Academy as a democratic polity, not just a school, that it seemed to me completely natural that the students be able to explicitly re-affirm every year the ideals that The Academy embodied. I would never have pegged myself a civics geek, but that trend continued in college, where I became student body president, and in law school, where I have made the law of government agencies my specialty. The civic enthusiasm The Academy imbued me with remains a defining feature of my approach to the world.

Community responsibility. Ethical awareness. Civic enthusiasm. Not to mention a set of truly lifelong friends—five of whom stood by my side as I got married this summer. These are the enduring reasons I support The Academy. I am truly grateful to the place that imparted these essential values to me.