Last Thursday (9/6), The Academy’s JV coed soccer team lost a close away game to Four Rivers by a score of 4-3, playing from behind for the entire contest. Atticus R had two goals (one of them assisted by Anna P-C) and Charlie P scored once.  Emmy P-C and Nick F played well on offense, while Anders G-B did a nice job in goal, making six saves. The Four Rivers goalie may have been the difference in the game, making 16 saves on many excellent Charlemont shots.

Meanwhile, the hot afternoons didn’t deter our Cross Country team from training, and our hikers enjoyed several excursions including one to Hoosac Falls. 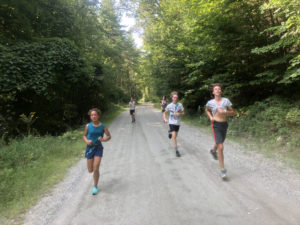 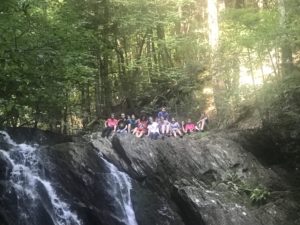