The Charlemont boys lost to Buxton on Monday and White Oak on Thursday. Charlie P, Tucker ZA, Grayson R, and Nat BO led the team on the offensive end, while Julen P scored his first points of the season on Monday.

The girls basketball team lost two tough games to PVCICS this week. On Monday, the girls kept the game close for the first half, helped by great team defense and  Ruby C’s 6 points and Rachel F’s first points of the season, before PVCICS pulled away in the second half. On Thursday, Ruby R and Elaina GB had great games on defense while Eliza B led the offensive attack with 6 points, but PVCICS still prevailed.

On the slopes at Berkshire East on Wednesday, Reilly O finished 27th and Lane M finished 30th in their second race of the season. 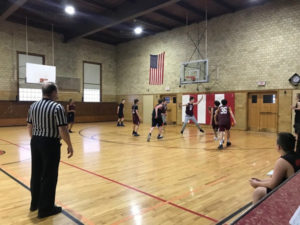 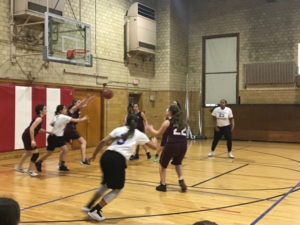